The Scariest Sound in the World? No Sound.

Do you know the scariest sound in the world? Silence from your smoke alarm!

Since the invention of the smoke alarm, fire-related home deaths have been decreased by half, and yet thousands of people are still losing their lives to fires, burns, and smoke inhalation.

Why? Because smoke detectors and smoke alarms are devices that require energy and upkeep. Battery-operated detectors must have their batteries replaced at least once every year.

Wired detectors and alarms should still be tested. Nothing remains perfect. In 24% of home fire deaths, smoke alarms or detectors were present, but didn’t sound. Silence kills!

According to the National Fire Protection Association:

Call Kanon Electric and schedule an appointment with a professional electrician who can explain the differences and suggest the best solution for your needs.

When you choose us for your project needs, remember that our ultimate goal is customer satisfaction.

If you are not 100% satisfied, we will return for a free follow-up repair or provide a complete refund.

Setting the Standard for Quality and Customer Service 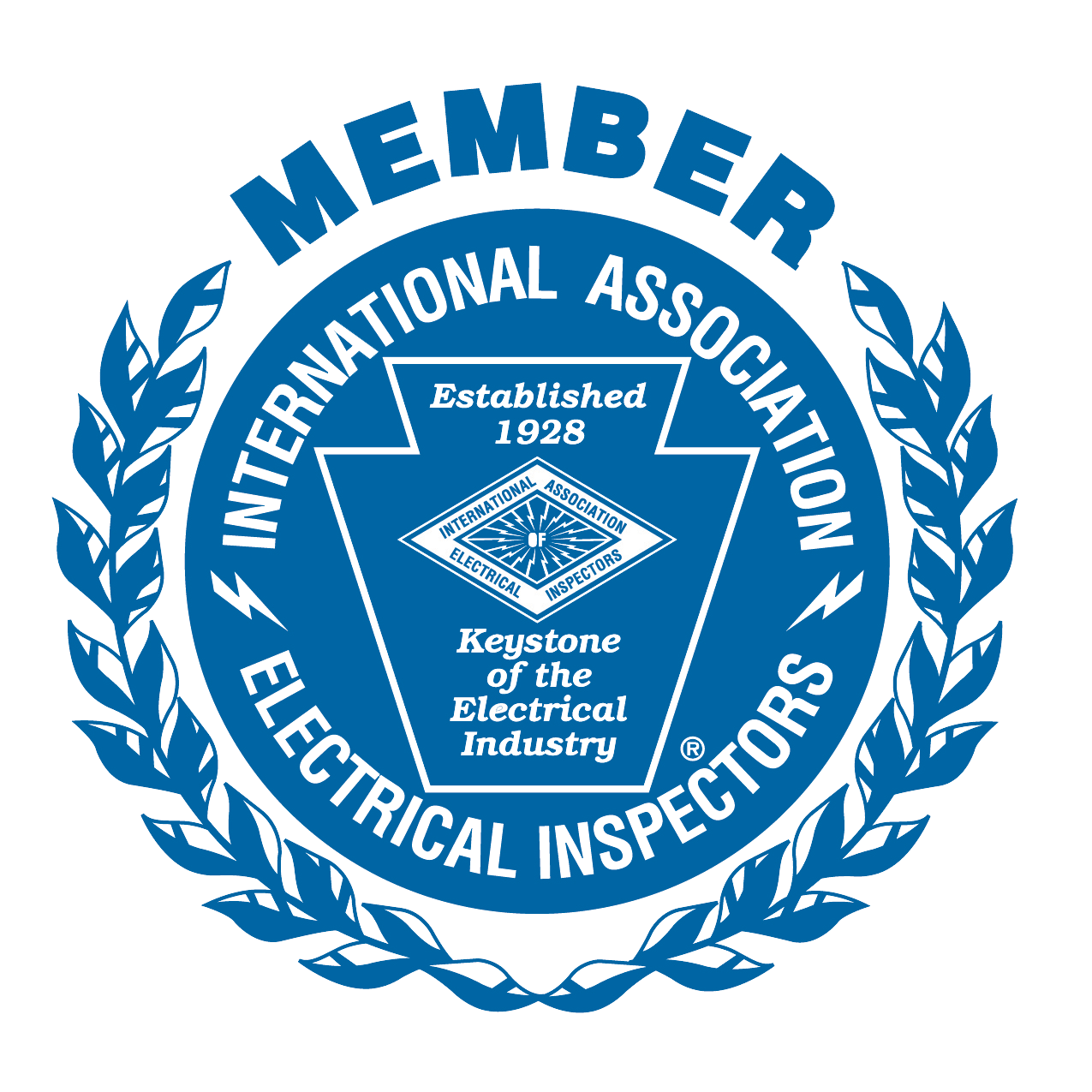 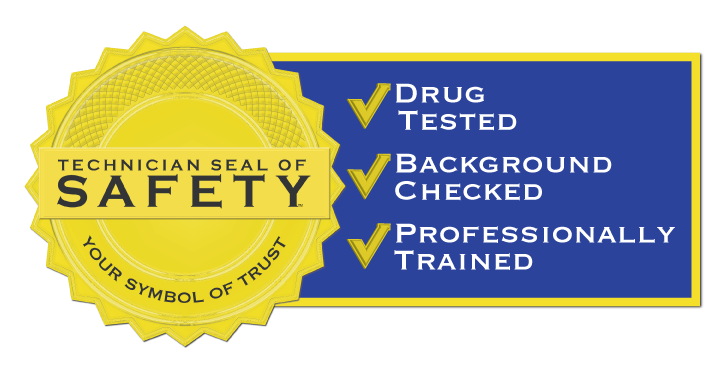 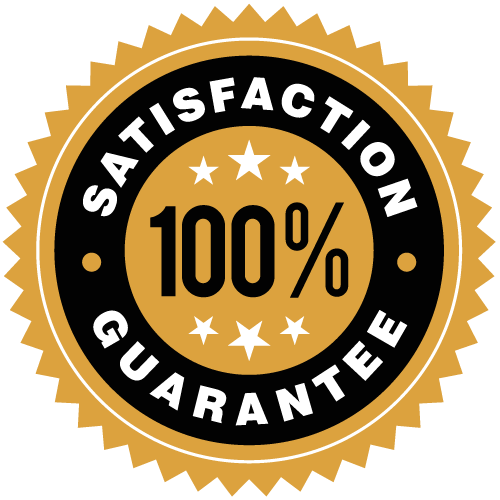